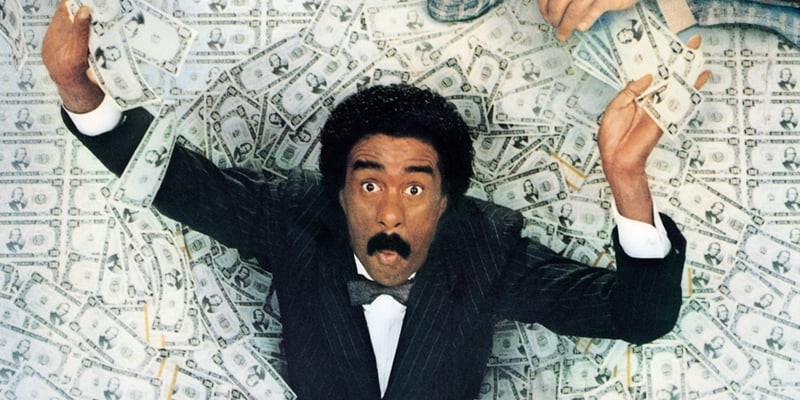 Brewster, an aging minor-league baseball player, stands to inherit 300 million dollars if he can successfully spend 30 million dollars in 30 days without anything to show for it, and without telling anyone what he’s up to… A task that’s a lot harder than it sounds!

In the opening chase, Martin Riggs and Roger Murtaugh stumble across a trunk full of Krugerrands. They follow the trail to a South African diplomat who’s using his immunity to conceal a smuggling operation. When he plants a bomb under Murtaugh’s toilet, the action explodes!

NYPD cop John McClane’s plan to reconcile with his estranged wife, Holly, is thrown for a serious loop when minutes after he arrives at her office, the entire building is overtaken by a group of pitiless terrorists. With little help from the LAPD, wisecracking McClane sets out to single-handedly rescue the hostages and bring the bad guys down.