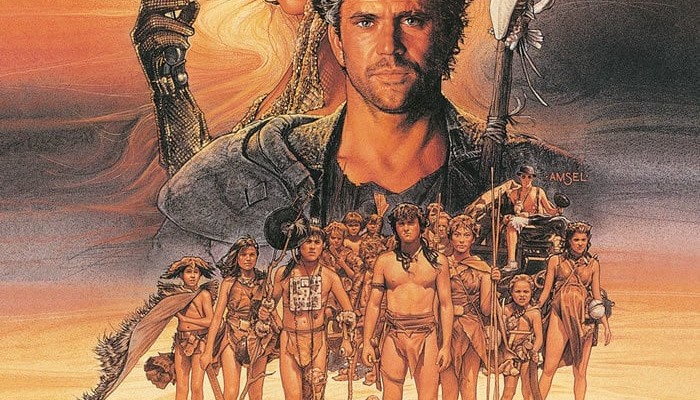 Twelve strangers wake up in a clearing. They don’t know where they are—or how they got there. In the shadow of a dark internet conspiracy theory, ruthless elitists gather at a remote location to hunt humans for sport. But their master plan is about to be derailed when one of the hunted turns the tables on her pursuers.

A night guard at an armored car company in the Southern U.S. organizes one of the biggest bank heists in American history.

As a former London constable, Nicholas Angel finds it difficult to adapt to his new assignment in the sleepy British village of Sandford. Not only does he miss the excitement of the big city, but he also has a well-meaning oaf for a partner. However, when a series of grisly accidents rocks Sandford, Angel smells something rotten in the idyllic village.

Taking place in a dystopian Australia in the near future, Mad Max tells the story of a highway patrolman cruising the squalid back roads that have become the breeding ground of criminals foraging for gasoline and scraps. After some grisly events at the hands of a motorcycle gang, Max sets out across the barren wastelands in search of revenge.

A businessman, on his daily commute home, gets unwittingly caught up in a criminal conspiracy that threatens not only his life but the lives of those around him.

The quiet family life of Nels Coxman, a snowplow driver, is upended after his son’s murder. Nels begins a vengeful hunt for Viking, the drug lord he holds responsible for the killing, eliminating Viking’s associates one by one. As Nels draws closer to Viking, his actions bring even more unexpected and violent consequences, as he proves that revenge is all in the execution.

Captain Jack Sparrow works his way out of a blood debt with the ghostly Davey Jones, he also attempts to avoid eternal damnation.

Seth Gecko and his younger brother Richard are on the run after a bloody bank robbery in Texas. They escape across the border into Mexico and will be home-free the next morning, when they pay off the local kingpin. They just have to survive ‘from dusk till dawn’ at the rendezvous point, which turns out to be a Hell of a strip joint.