Agents J and K are back…in time. J has seen some inexplicable things in his 15 years with the Men in Black, but nothing, not even aliens, perplexes him as much as his wry, reticent partner. But when K’s life and the fate of the planet are put at stake, Agent J will have to travel back in time to put things right. J discovers that there are secrets to the universe that K never […]

Armed with only one word – Tenet – and fighting for the survival of the entire world, the Protagonist journeys through a twilight world of international espionage on a mission that will unfold in something beyond real time.

A group of scientists in San Francisco struggle to stay alive in the aftermath of a plague that is wiping out humanity, while Caesar tries to maintain dominance over his community of intelligent apes.

Scientist Will Rodman is determined to find a cure for Alzheimer’s, the disease which has slowly consumed his father. Will feels certain he is close to a breakthrough and tests his latest serum on apes, noticing dramatic increases in intelligence and brain activity in the primate subjects – especially Caesar, his pet chimpanzee. 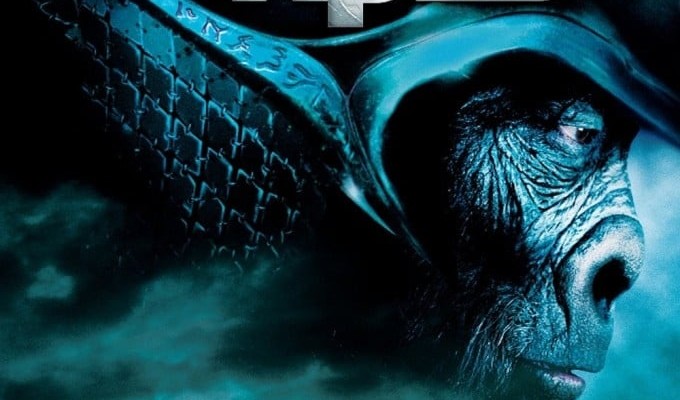 After a spectacular crash-landing on an uncharted planet, brash astronaut Leo Davidson finds himself trapped in a savage world where talking apes dominate the human race. Desperate to find a way home, Leo must evade the invincible gorilla army led by Ruthless General Thade.

Elsa, Anna, Kristoff and Olaf head far into the forest to learn the truth about an ancient mystery of their kingdom.

The Grinch hatches a scheme to ruin Christmas when the residents of Whoville plan their annual holiday celebration. 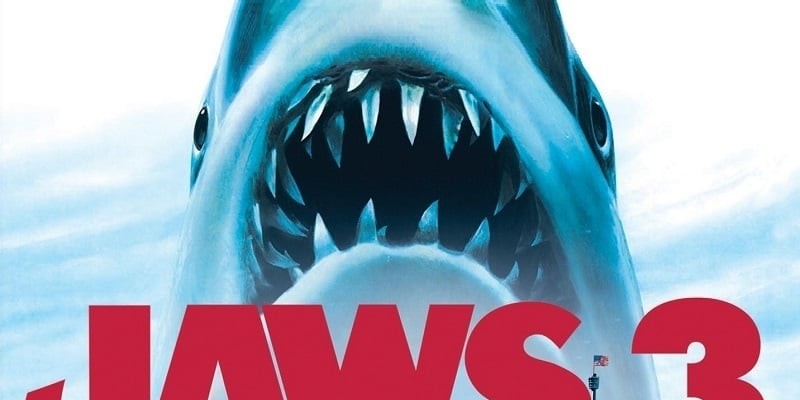